YPFP Brussels’ Communications and Marketing team is pleased to introduce our latest initiative, YPFP Brussels Presents, which showcases the array of talent our organisation has working behind the scenes to make our organisation a success. Each interview will focus on one staff member revealing what they do for YPFP, what brings them to Brussels and other interesting facts and gossip. 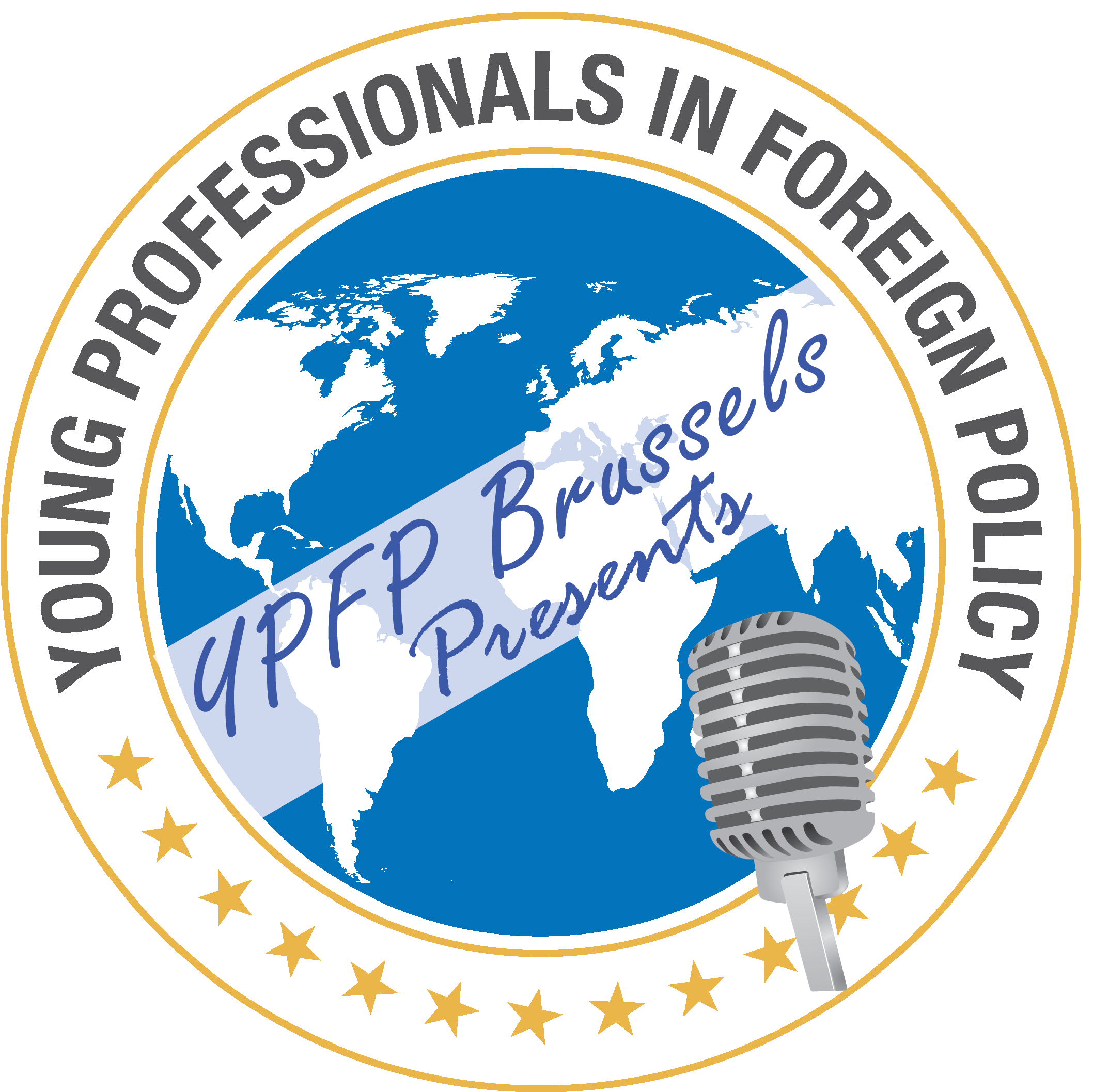 Kicking off the initiative is Tom Van Rooy, our Director of Programmes. The longest-serving staff member of YPFP Brussels discusses the benefits of YPFP, his work at NATO and the reason why he moved to Brussels six years ago. 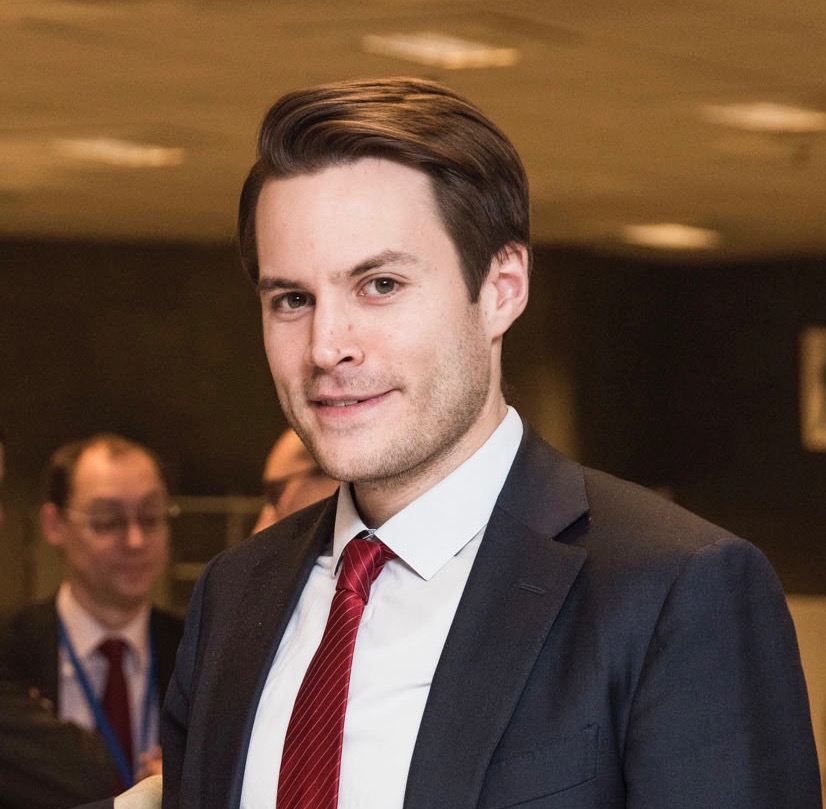 What do you do in Brussels (what’s your day job?)

I have held a number of temporary positions on NATO’s International Staff in recent years, and currently work as an editor covering political, security, economic and social developments around the world.

How long have you been in Brussels? What do you like most about the city?

I arrived to Brussels in 2012 for the NATO International Staff Internship Programme, and I have lived and worked here ever since. Although I never expected to end up in Brussels, the city has grown on me over the years. As the de facto capital of Europe, Brussels has never-ending opportunities for young professionals interested in foreign policy, and when the weather cooperates, the city can really be a nice place. And when the weather doesn’t cooperate (which is often), Belgium’s solid beer scene can always come to the rescue.

How long have you been a member of YPFP?

I became a member of YPFP in 2013 and will be celebrating my five year membership anniversary this December.

What made you want to become a staff member of YPFP?

It was the Ambassador Series that drew me into YPFP, and the majority of the events that I attended in my early YPFP days were Ambassador Series events. I was very impressed by the quality and quantity of programming that a relatively small group of volunteers was able to put together, and I wanted to get involved to be a part of it and to organise my own events.

What does your current role entail?

As Director of Programmes, I drive YPFP’s foreign policy programming and, together with Deputy Director Anna Costiuc, manage a dream team of six Programmes Officers as we organise events from inception to execution. The Programmes Team runs YPFP Brussels’ flagship series – the Ambassador Series and the Tools of the Trade series – and all events that are not focused on security and defence (YPFP’s excellent Security and Defence Team handles that). In my position, I’m also responsible for a grant administered by the U.S. Mission to the EU, through which YPFP is able to organise some higher-level events and workshops, usually focused on transatlantic issues. Essentially, my role as Director of Programmes is to ensure that YPFP members are regularly offered high-quality, interesting, topical events on foreign policy issues and trainings aimed at professional development.

What exciting plans do the Programmes team have coming up in the next few months?

While not solely a Programmes Team project, the YPFP Global Summit and Gala is something we are really getting excited about within YPFP. This year, YPFP Brussels is celebrating its 10 year anniversary and we’re marking the occasion with a Global Summit in September that will bring in members of other YPFP branches and hubs from around the world for three days of briefings, tours and events that will culminate with our annual Gala. A special task force has been working on this project since the beginning of the year, and we’re looking forward to rolling out the red carpet for everyone come September.

Additionally, the Programmes Team has recently expanded, so look out for more quality events from us after the summer break!

In addition to highlighting the sense of community we’ve been able to foster within YPFP (I’ve met a lot of great people through this organisation), I always like to emphasise the value for money of being a member of YPFP. For our low membership fee (comparable to a cheap night out), you get access to a year’s worth of stellar YPFP events and trainings.

One fun fact about yourself – could be a hobby, an achievement or something else of interest!

As an American living in Brussels and working for an organisation in which the transatlantic bond is core, it may not come as a surprise that I am a firm believer in the importance of the transatlantic relationship. Given the current state of global affairs though, I feel that the necessity to maintain this relationship is more critical now than ever before. In line with this, I was proud to serve as a Fellow this June for the German Marshall Fund’s Manfred Wörner Seminar, which brings together 30 young Americans and Germans every year to examine German and European security policy and to discuss U.S.-German and U.S.-European security interests, with an aim to deepen understanding between participants from the two countries. A great opportunity for you interested Americans and Germans out there; I highly recommend it!

For more information on YPFP Brussels and our forthcoming events, check out our blog and keep up-to-date through our Facebook, Twitter and Linkedin pages.

The opinions expressed in this article are the author’s own and do not reflect the views of their employer or Young Professionals in Foreign Policy.