The YPFP Fellowship is a personal and professional leadership development accelerator for emerging talent in foreign policy.

Six YPFP Fellows will have a unique opportunity to develop, construct, and implement a strategy and execution for an organization that has significant impact for thousands of young professionals around the world.

The six fellows will serve as YPFP’s Senior Leadership Team and provide leadership and direction to YPFP’s volunteer staff. Fellows will receive a stipend for their leadership in the management of YPFP. 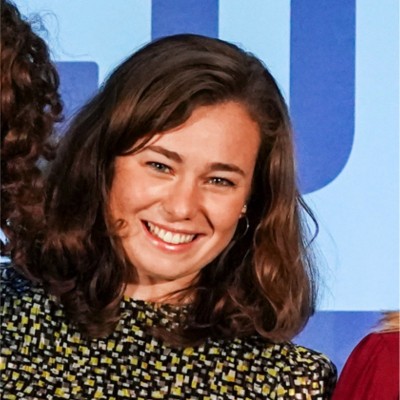 Noni Abdur-Razzaq is currently a Program Assistant at the Council on Foreign Relations. Prior to that, she gained experience in research, project management, and program development working for several international non-profit organizations. Her interest in international politics and development encouraged her extensive service work and study abroad as an alumna of both the Semester at Sea Program and Benjamin A. Gilman International Scholarship Program through the U.S. Department of State. Noni received her Bachelor’s degree in Political Science with a concentration in Global Comparative Politics from Binghamton University. Her professional passions include African politics and political economy, democratic governance, sustainable development in emerging economies, and global gender policy. Outside of work, she loves traveling, studying French, Latin dancing, and exploring New York City's culinary scene. 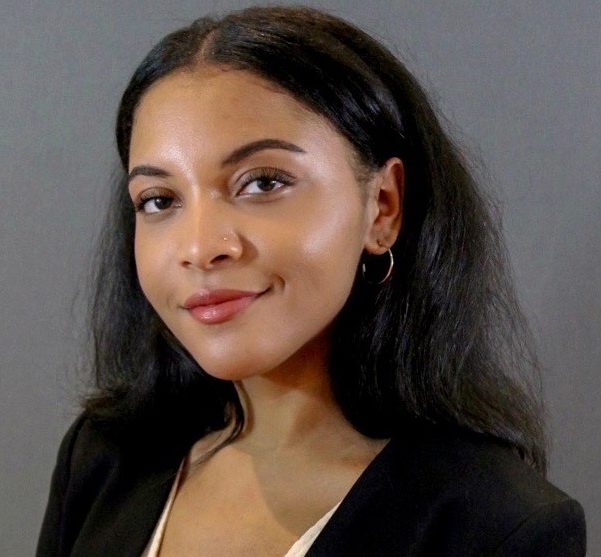 Owen Daniels is the Publications Fellow at YPFP, where he has also led the organization's Rising Experts Program focused on helping young professionals develop their writing and analytical skills. He is a Policy Communications Specialist at Georgetown’s Center for Security and Emerging Technology (CSET), working across the organization’s analytical portfolio. Prior to that, he worked in the Joint Advanced Warfighting Division at the Institute for Defense Analyses (IDA), where he researched artificial intelligence and autonomous weapons norms and joint operational concepts. He has also worked as an Associate Director in the Atlantic Council’s Scowcroft Center for Strategy and Security and as a defense researcher at Aviation Week Magazine. Owen attended Princeton University, majoring in International Relations with minors in Arabic Language and Near Eastern Studies. 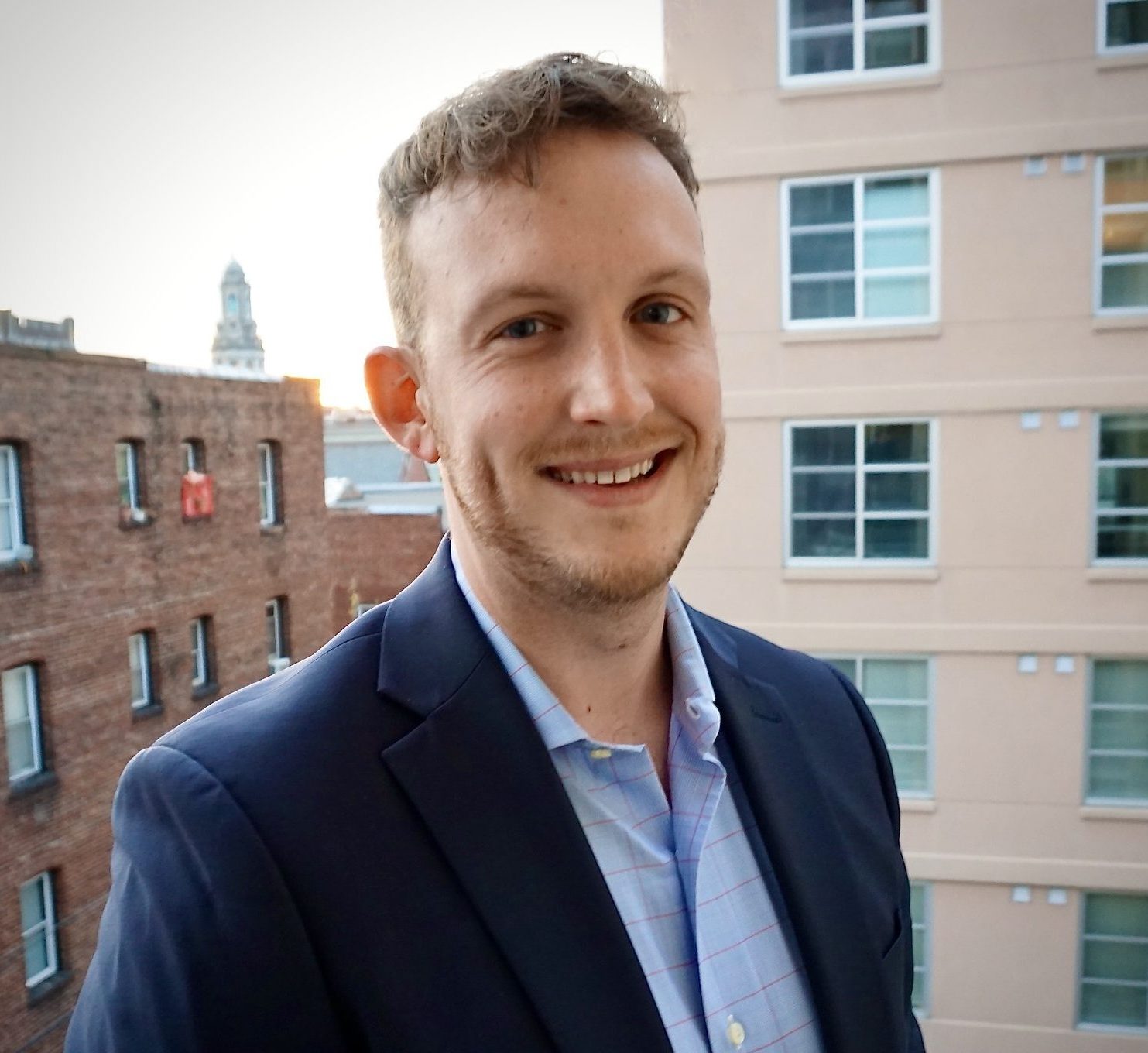 Jessie is a Georgia native who completed her master's in international affairs at the Georgia Institute of Technology in 2021. During her academic career, her research focused on development and gender equity, particularly in the context of food security and sustainability. Jessie has worked for several nonprofits, including time with CARE and AmeriCorps. Currently, she is residing in Arlington, Virginia and working as a data policy analyst for USAID. When not working, she can be found reading mysteries, roller skating, and running with her corgi named Banjo. 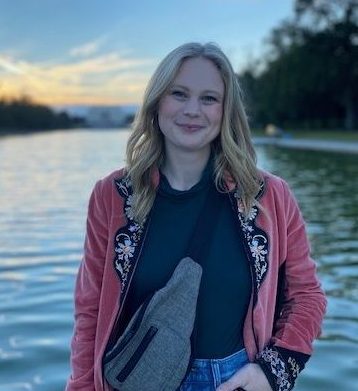 My name is Christina Alvarez and I am your Communications Fellow for YPFP. I am passionate about foreign relations and policy and exploring the dynamics of culture and diplomacy to promote global peace and international relationships.

Being passionate about this work is why I am so thrilled to be a part of this organization and work alongside like-minded individuals who are striving to be proactive global citizens. Some of my previous involvement include -- being a returned Peace Corps volunteer (Peru) as well as a San Diego Diplomacy Council intern. I currently work for the Department of Defense as an Installation Management Specialist under the Army Career Program 29. I work in the Directorate of Operations and Emergency Management. I am looking forward to continuing my professional growth and utilizing my education and skills to bring forth progress and awareness within foreign policy and national security. 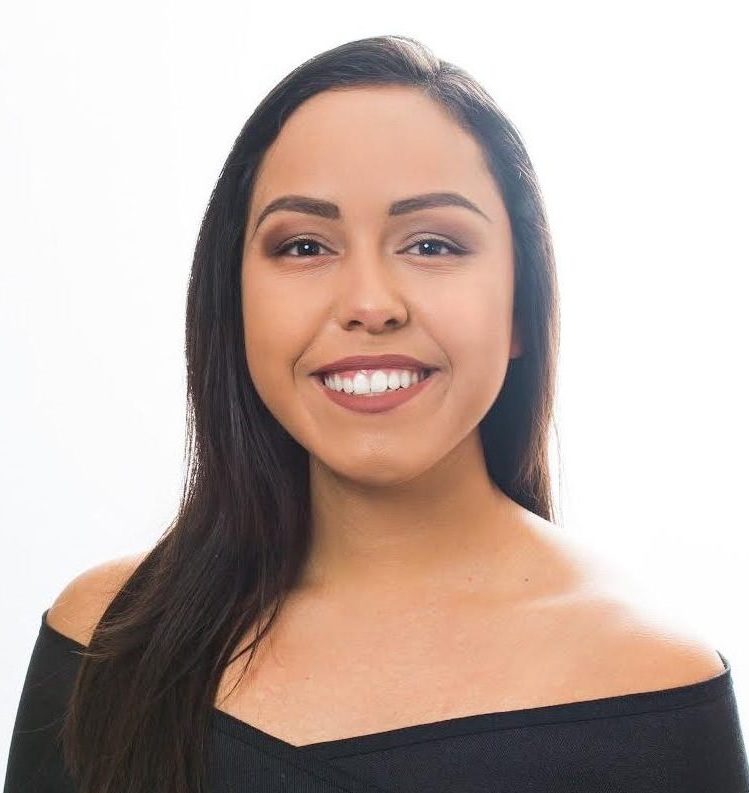 Nigel Vinson is a research assistant for the Technology and National Security Program at CNAS. His research interests focus on Australian foreign policy, the maintenance and modernization of U.S. alliance structures in the Indo-Pacific, including properly leveraging Indo-Pacific alliances to compete in the emerging technologies and digital space.

Before joining CNAS he was an intern and researcher with the Reconnecting Asia Project at CSIS focusing on the digital aspects of China's BRI. During his undergraduate degree, he spent time working with former combatants of the Yugoslav war on a peace-building mission in Kosovo, Montenegro, and Albania, while also spending a summer in Hong Kong studying the economic and intellectual trends of 20th century China.

Vinson is originally from Cleveland, Ohio and he received his B.A. in East Asian Studies along with a Mandarin proficiency certificate from Ohio University and his M.A. in International Relations from the University of Sydney in Australia. 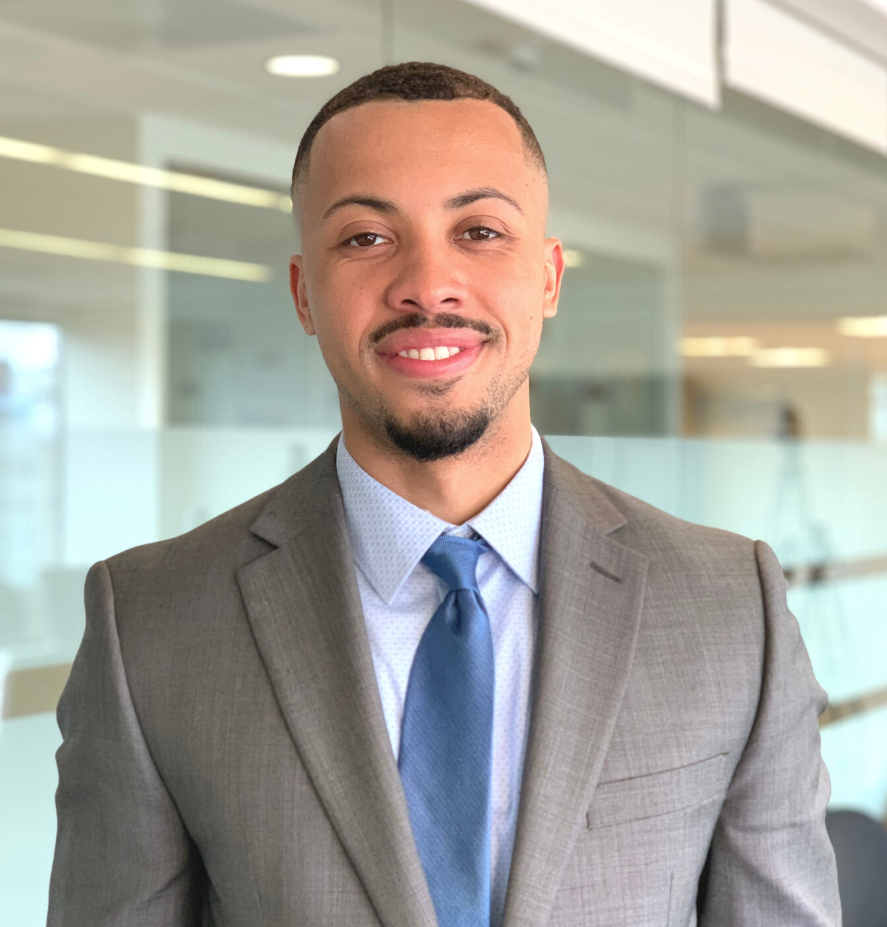 Each Fellow will be aligned to a specific operational component of YPFP, including:

YPFP seeks to engage rising leaders in the fields of foreign policy, international affairs, national security, and/or and nonprofit management. To qualify, candidates must:

YPFP’s 2022 Fellowship launches April 1, 2022, and lasts for a duration of eighteen months, serving around 10 hours per week. Fellows can expect to take part in personal leadership development opportunities, to include:

In Phase 1 of the fellowship, the cohort will work to define roles and digest legacy systems and processes.

During this phase, fellows will produce a YPFP Strategic Plan that will outline organizational goals and ensure that departments are appropriately staffed with volunteer team members in support of these goals. Fellows will also oversee the existing programs and activities being implemented by YPFP volunteers.

In Phase 2 of the fellowship, the cohort will operationalize the strategic plan to run the organization and execute the goals that were laid out in Phase 1.

They will capitalize on efficiencies and identify lessons learned throughout this phase and are responsible for documenting operating procedures to ensure continuity of operations.

Phase 3 is divided into two sub-phases.

During Phase 3.1, the cohort will build, launch, and execute the recruiting and application process for the next cohort. Based on their experience gained in the last year, the cohort will craft a succession plan that builds on their achievements and challenges.

During Phase 3.2, the cohort will train the incoming cohort and transition responsibilities.