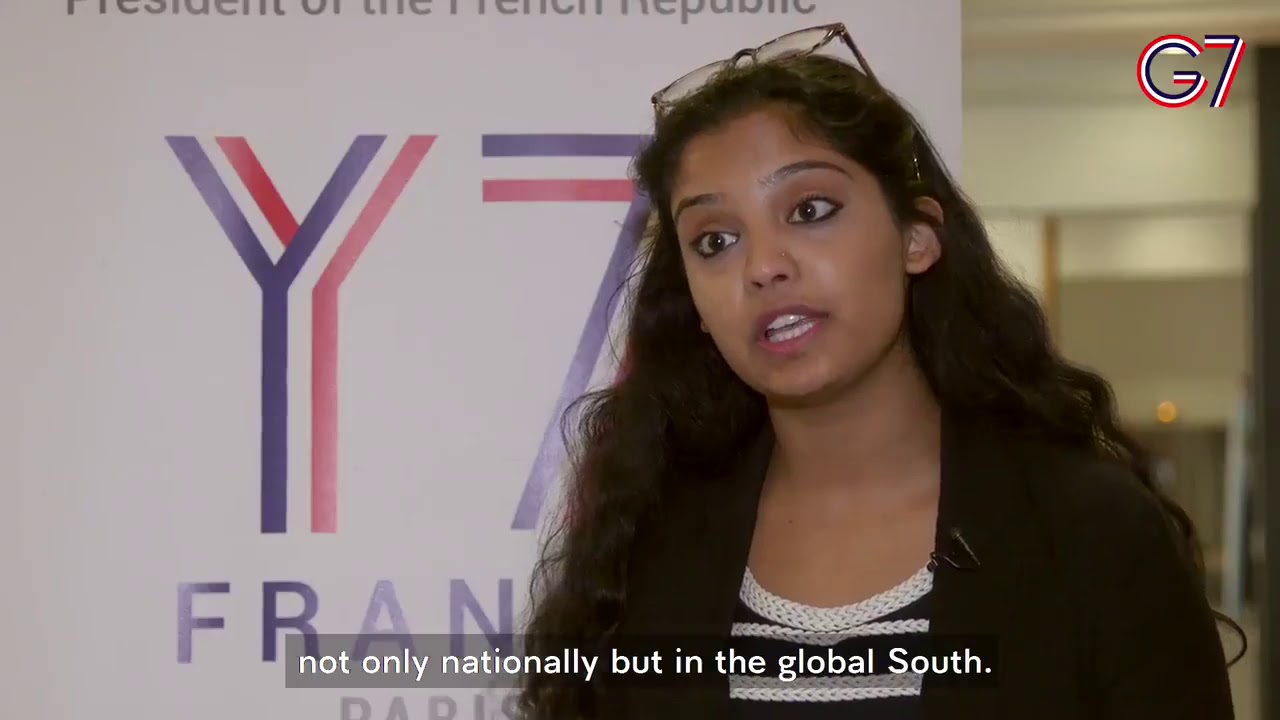 If you are not familiar with the Y7, browse through the official Y7 Paris website.

Nikita Shukla is an Analytics Associate at the Clinton Health Access Initiative (CHAI) on the Global Health Workforce Team, creating and managing a predictive model for the Ethiopian Ministry of Health to provide robust health workforce labor estimations and physician gaps forecasted over the next 20 years. Prior to CHAI, Nikita was the youngest Program Manager at Amazon Alexa, managing weekly business reviews across seven countries. She was on the founding board of the BosWomen@Amazon chapter, where she directed community outreach and strengthened public-private partnerships with local organizations geared towards women’s empowerment. Previously, Nikita worked as a Tisch Summer Fellow and supported women in Bangladesh through The Asia Foundation. For this work, she was recognized as a Honos Civicus recipient at Tufts University. Nikita graduated from Tufts University cum laude, as a Sigma Iota Rho inductee, with a B.A. degree in International Relations and Economics. 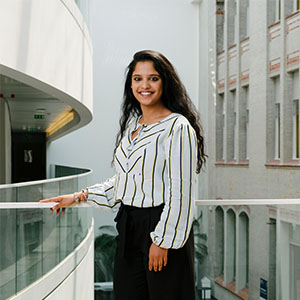 Major Thomas K. Schueman was born in Chicago, Il and graduated from Loyola University Chicago in 2008 with a Bachelor of Arts degrees in Political Science and Communications.

As a Rifle Platoon Commander in Company K, 2nd Lieutenant Schueman deployed to Sangin, Afghanistan in support of Operation Enduring Freedom (OEF) from September 2010 until April 2011.

After joining 1st Recon in November 2011, 1st Lieutenant Schueman was sent as an Individual Augment (IA) to serve as an adviser to the Afghanistan National Army’s (ANA) 1/215th Reconnaissance Company, and as Joint Terminal Attack Controller for his Brigade Adviser Team.

From July 2013-March 2014, Major Schueman was then selected by the Commanding Officer of the School of Infantry to serve as the Director of Combat Instructor School. During this period he was a distinguished graduate of Expeditionary Warfare School Blended Program, and received follow-on orders to 3d Battalion, 4th Marines (3/4).

Major Schueman is currently an MA English student at Georgetown University. He is also a delegate of Stanford University’s US-Russia Forum. Upon graduation, he will assume his duties as a professor at the United States Naval Academy. 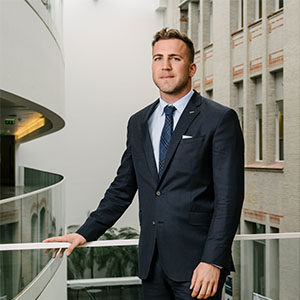 Amber Herrle is a project and research assistant at the Brookings Institution. Her research focuses on U.S politics and government, religion and politics, and public opinion polling. She previously worked at the Middle East Institute as a development assistant. Amber graduated from the Elliott School of International Affairs at The George Washington University with a degree in Middle East Studies and a minor in Germanic Language and Literature in 2018. Amber previously researched the radicalization of young men into American-Nazi groups in the rural Midwest.  She has presented her research as various academic conferences and has authored pieces in Lawfare and Georgetown University’s Institute of Politics publication, On the Record. 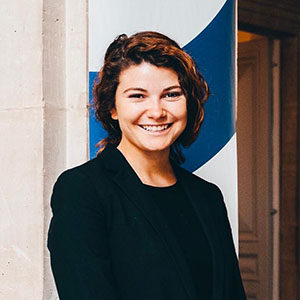 Donya Nasser is currently serving as the 22x20 Campaign's Fellowship Program Manager, overseeing teen civic and digital engagement. She is passionate about empowering women, youth, and minorities to become civically engaged and combat stigmas/stereotypes; advocating for gender equality and reproductive justice on both a domestic and international level, and working at the center of politics and social impact for innovation. She has interned for the White House Office of Legislative Affairs, the Wilson Center’s Middle East Program, and the Brennan Center for Justice. Donya served as the first Iranian-American and Muslim U.S. Youth Observer to the United Nations from 2015-2016, and is currently the youngest Board Director of the Planned Parenthood Federation of America and the Planned Parenthood Action Fund Board, as well as a Youth Director on the Western Hemisphere Region Board and Governing Council of the International Planned Parenthood Fund. She is also a member of the U.S. National Commission to UNESCO's Youth Working Group. Donya is a Bustle Upstart Award Honoree, Glamour Magazine Top 10 College Woman, and L'Oréal College Woman of Worth. She has been featured on ABC, Al-Hurra, Al Jazeera, the Huffington Post, the L.A. Times, MSNBC, and Voice of America and is a Contributor and Executive Producer of The Tempest's "The Expose" podcast. Donya graduated summa cum laude from St. John’s University in 2015 as a McNair and Truman Scholar. Earlier this year, she completed a Herbert Scoville Jr. Peace Fellowship at the Truman Project for National Security. 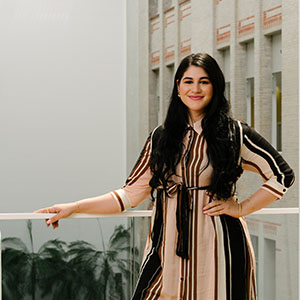 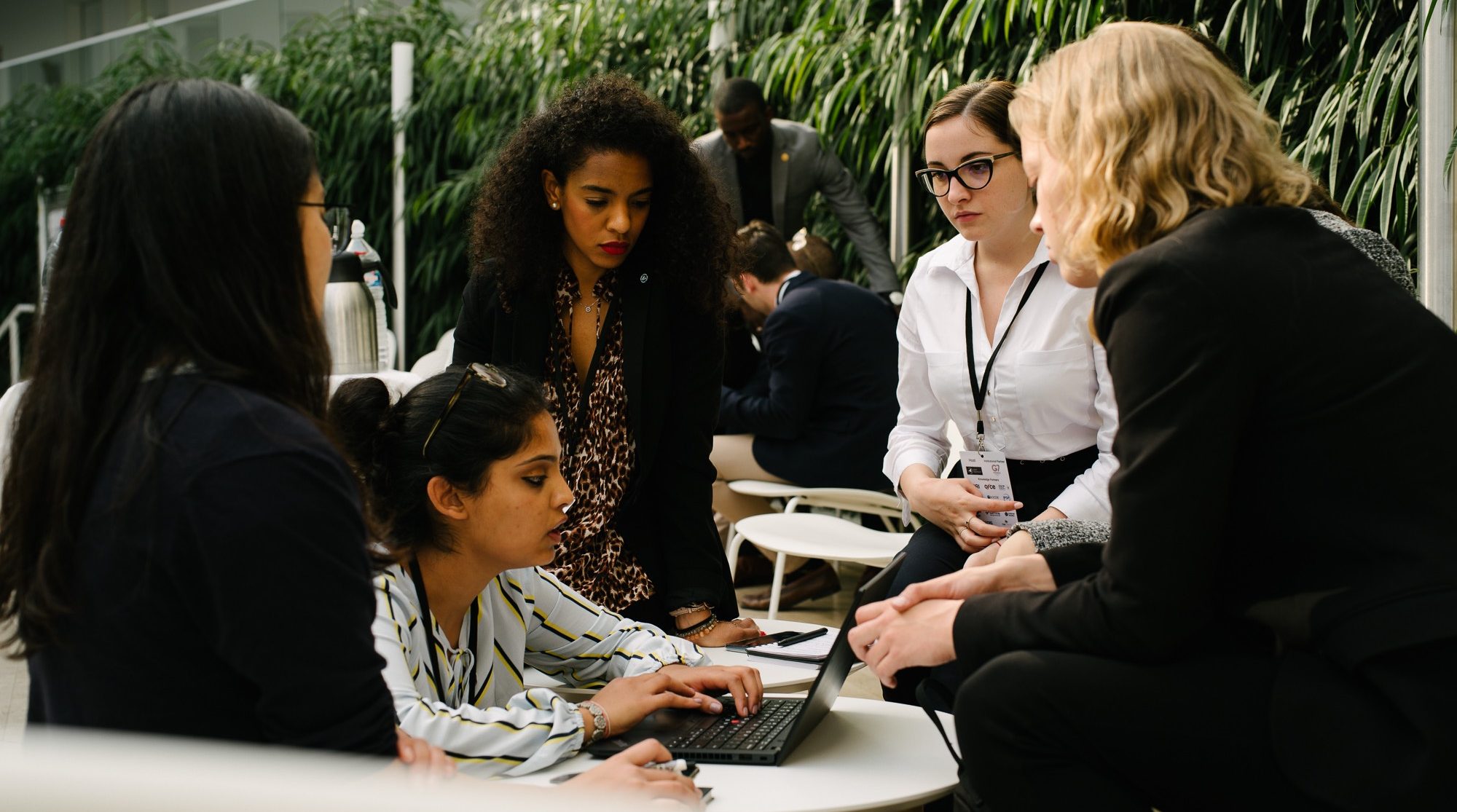 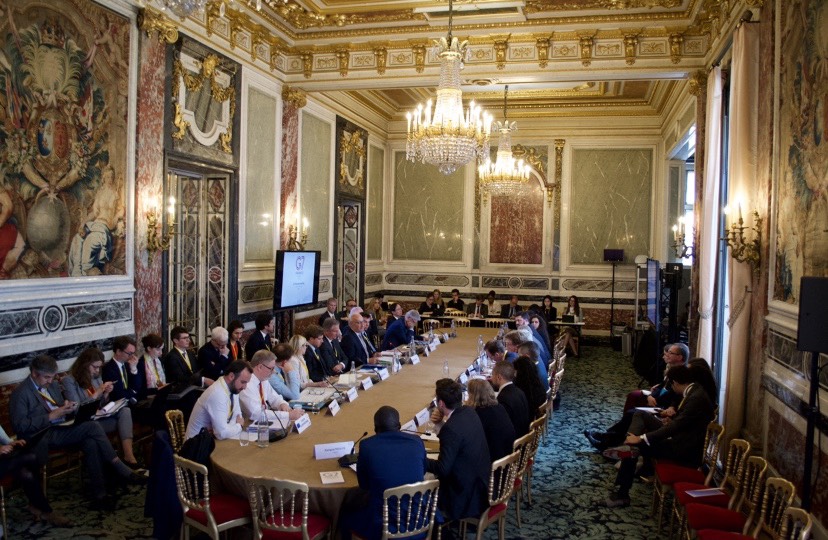 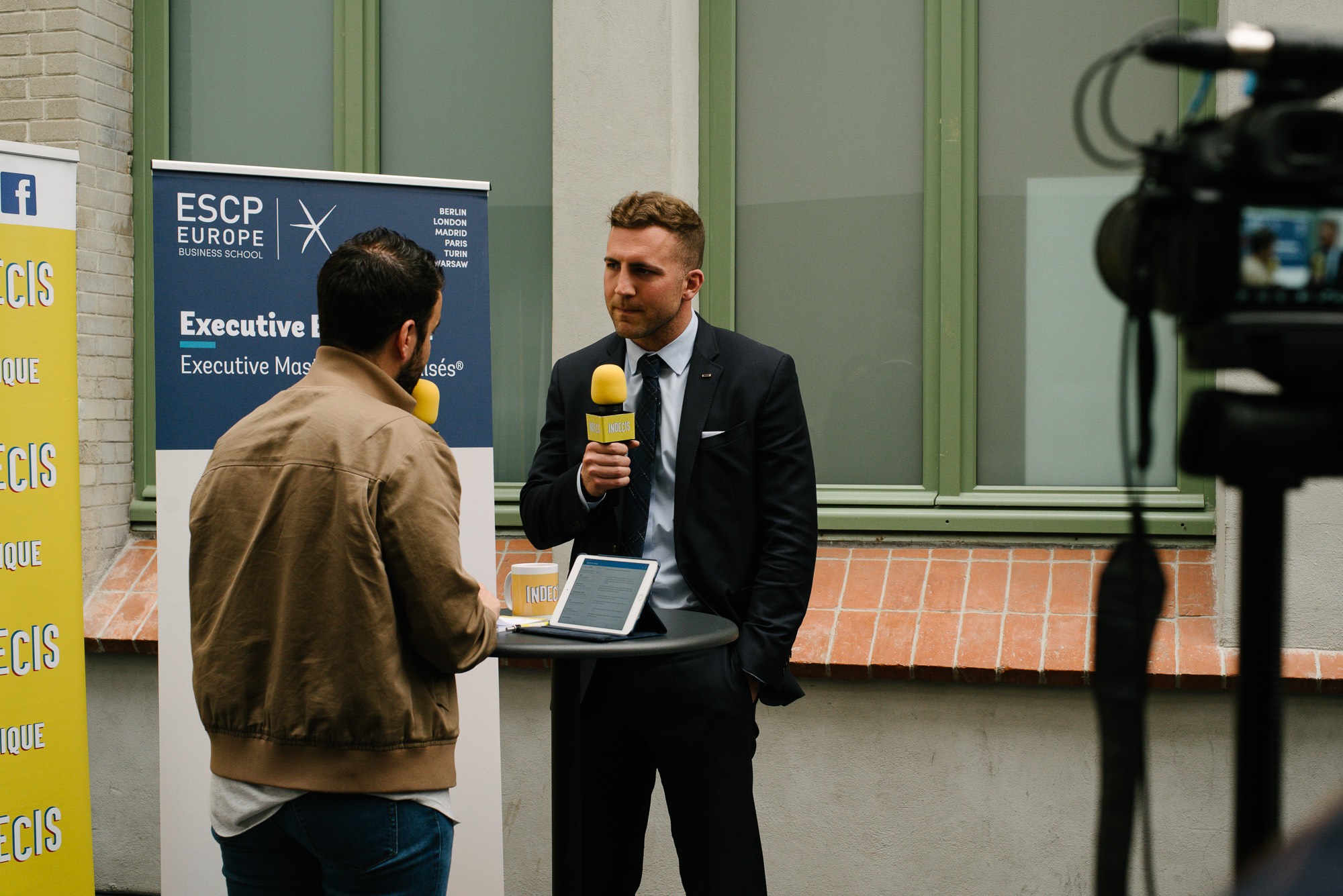 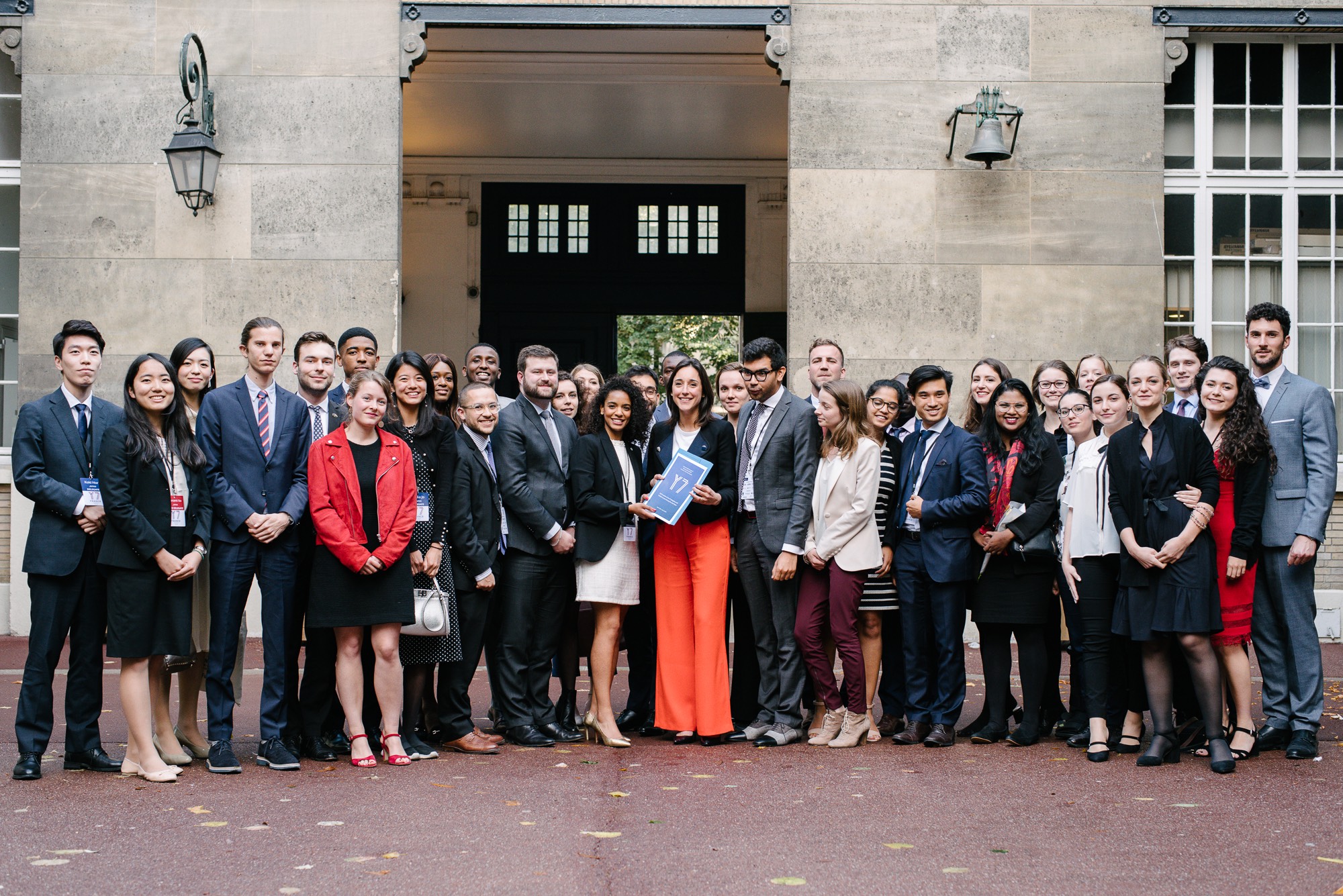 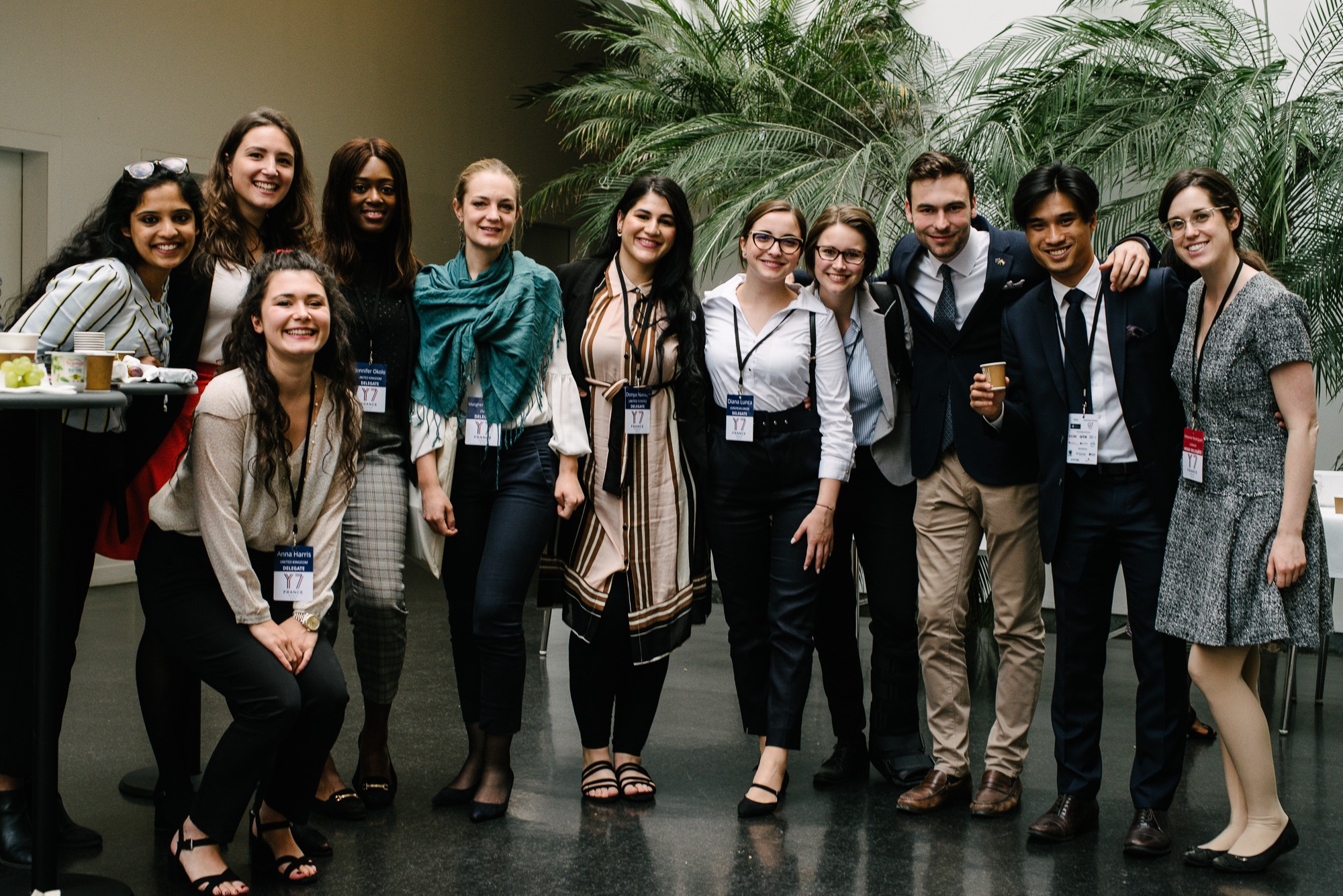 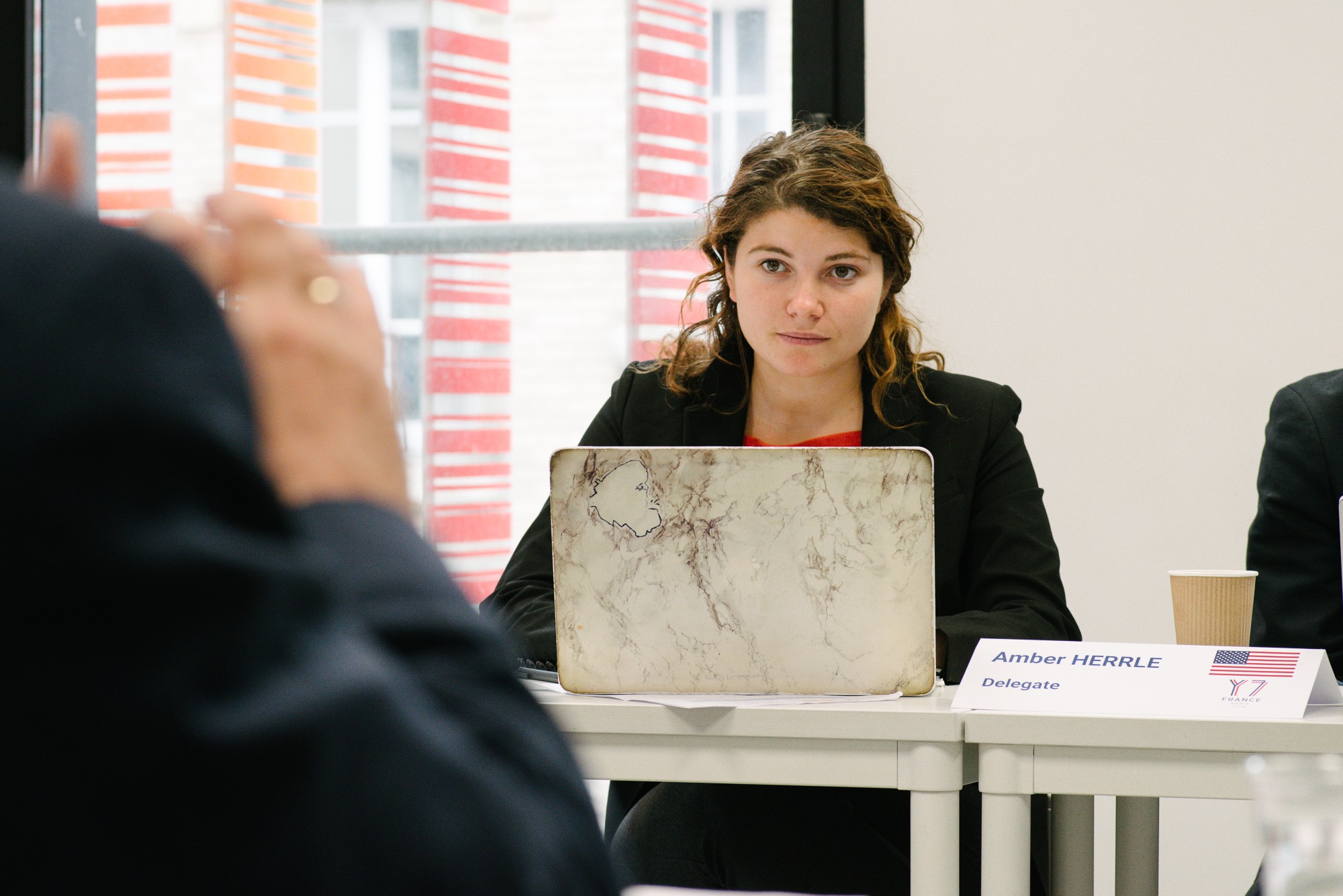 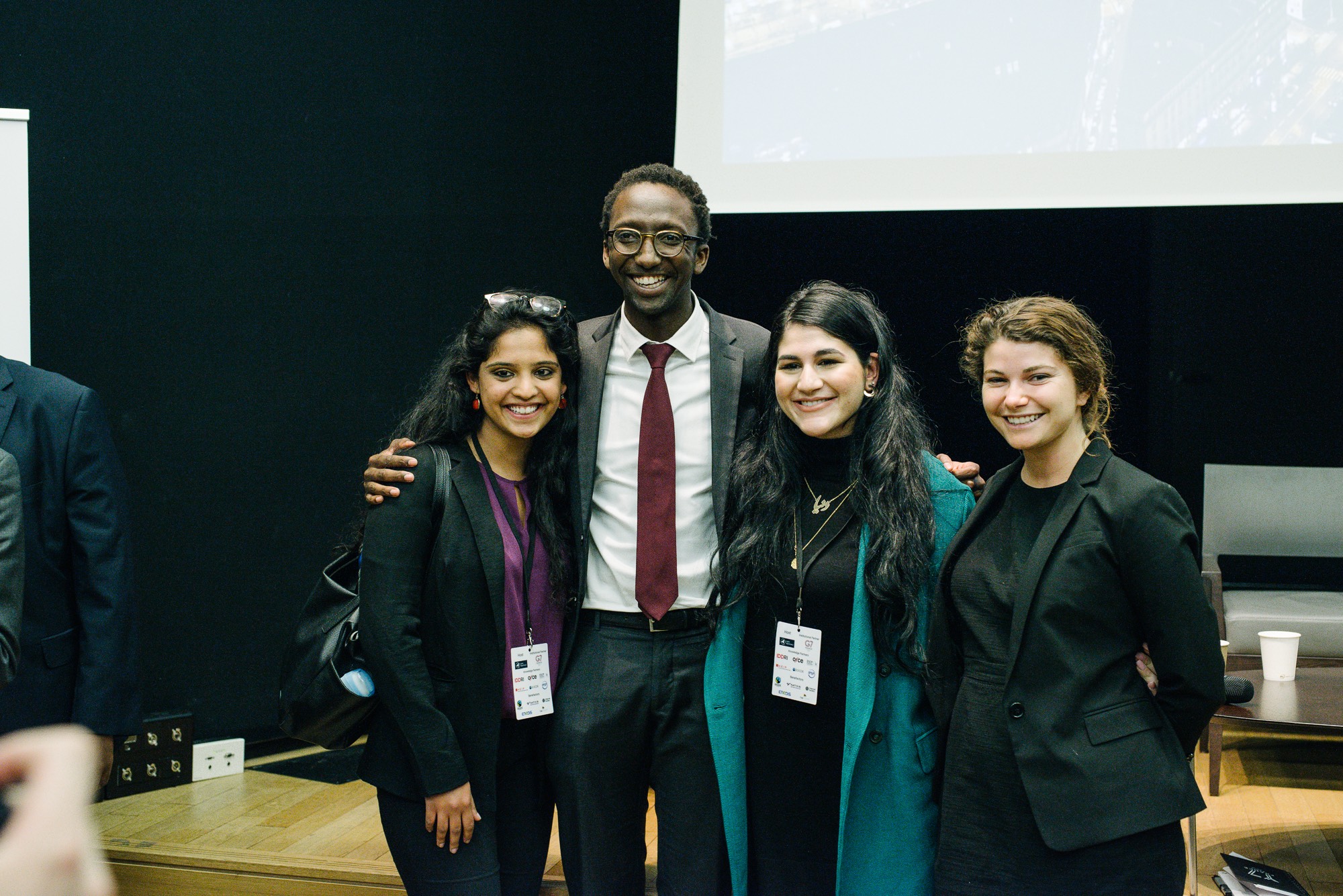 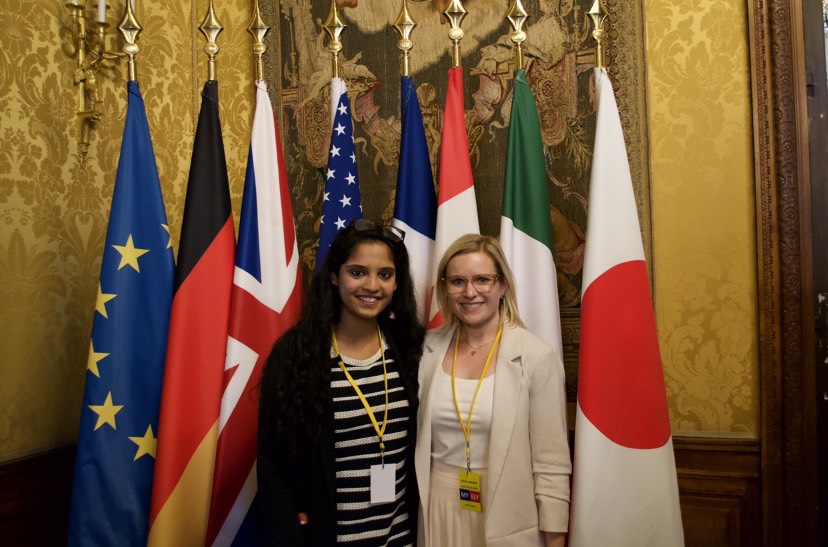 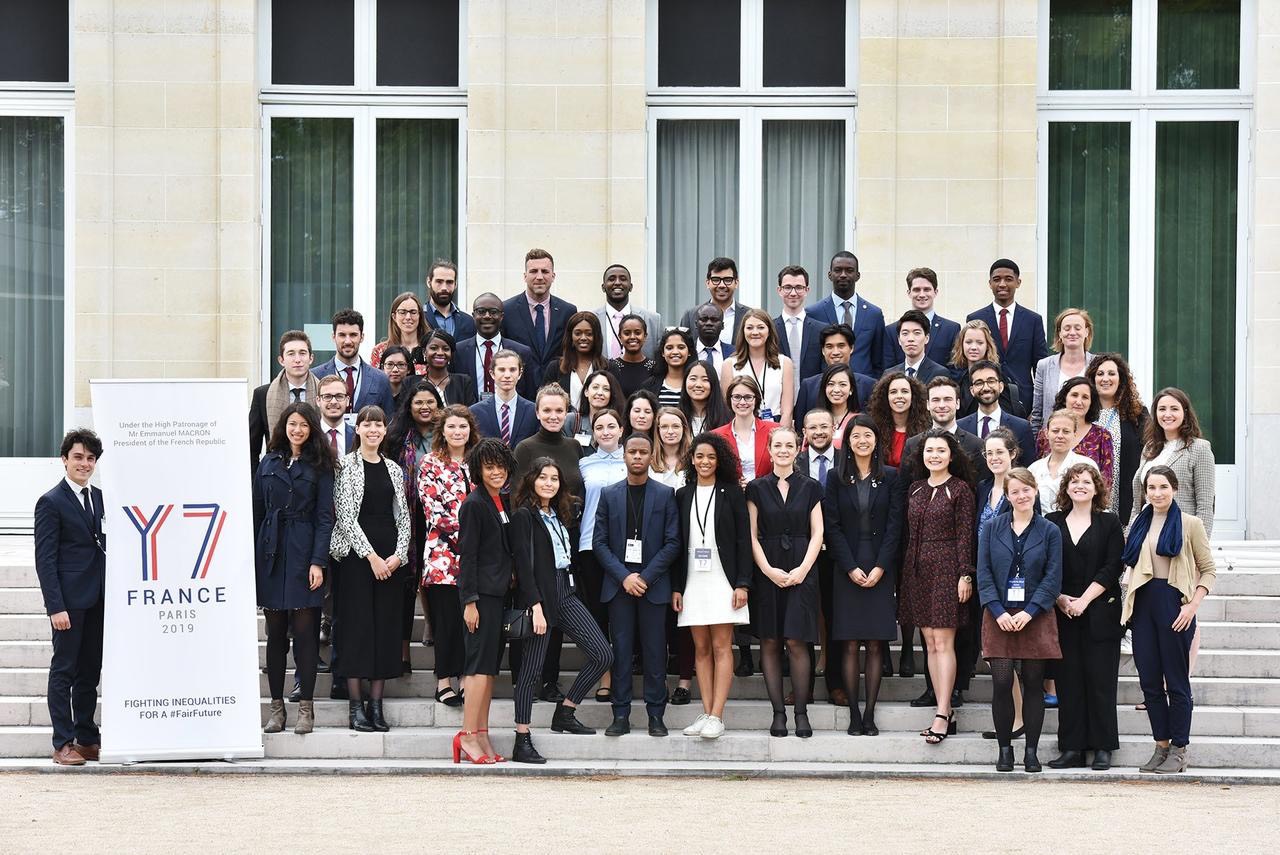 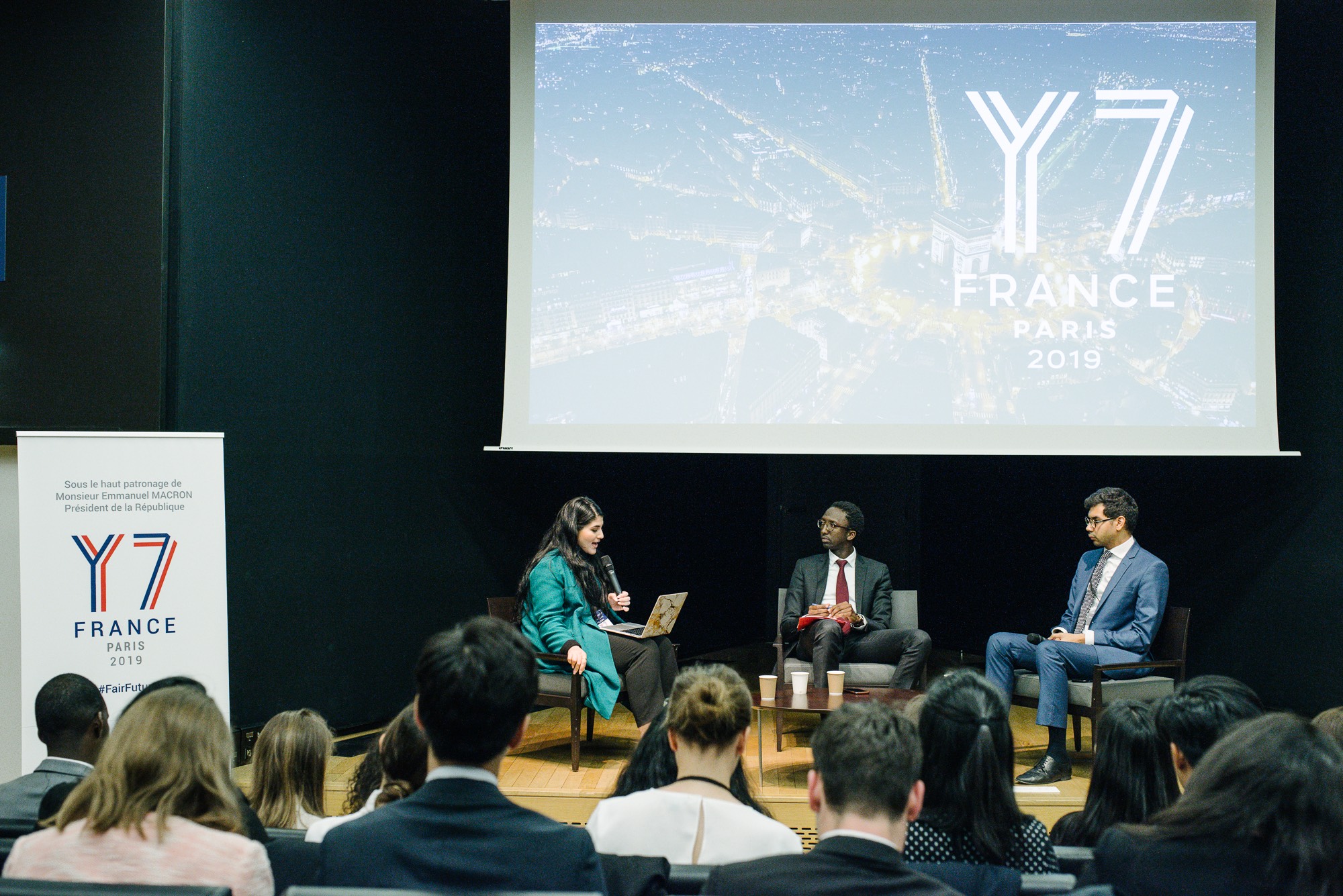 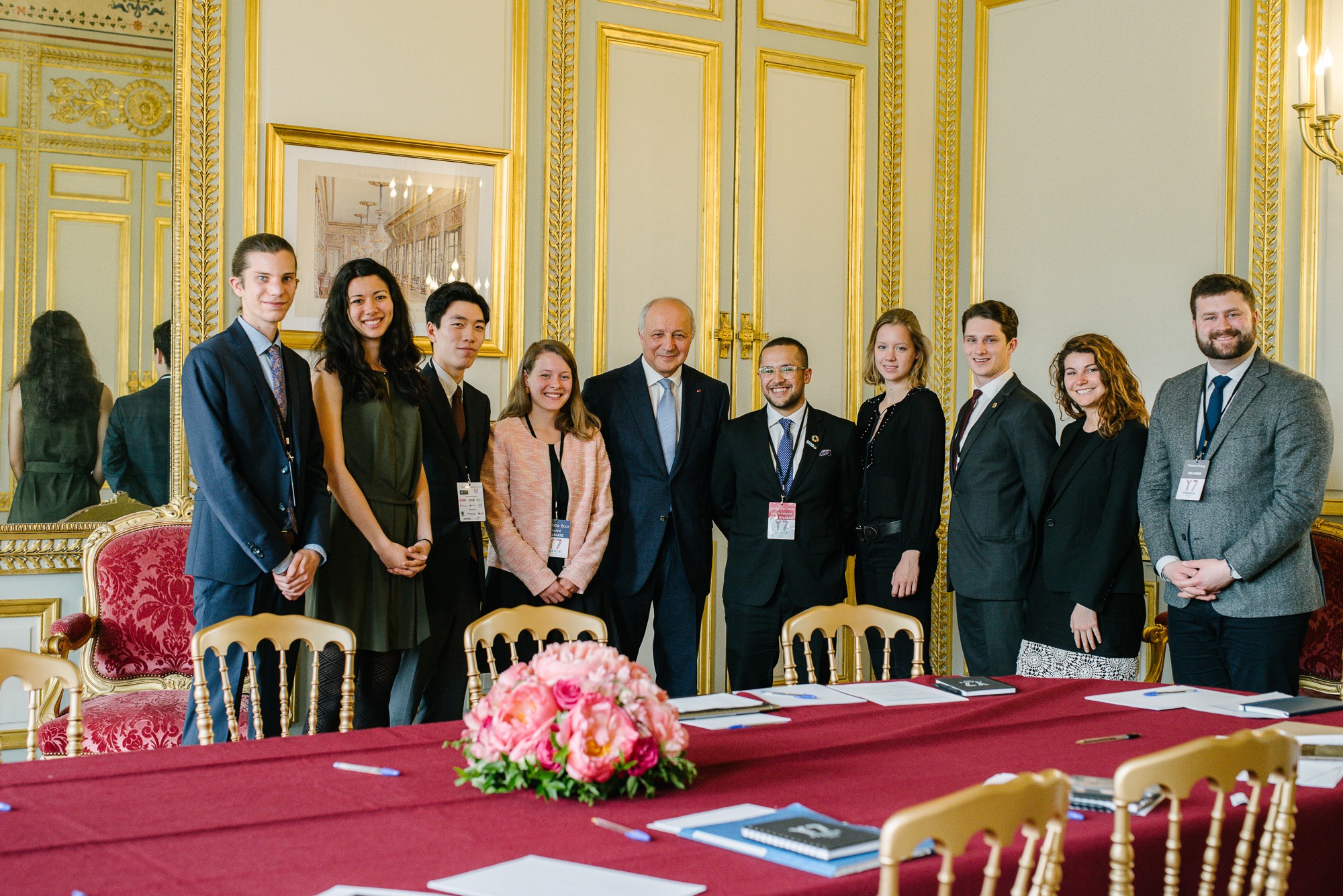 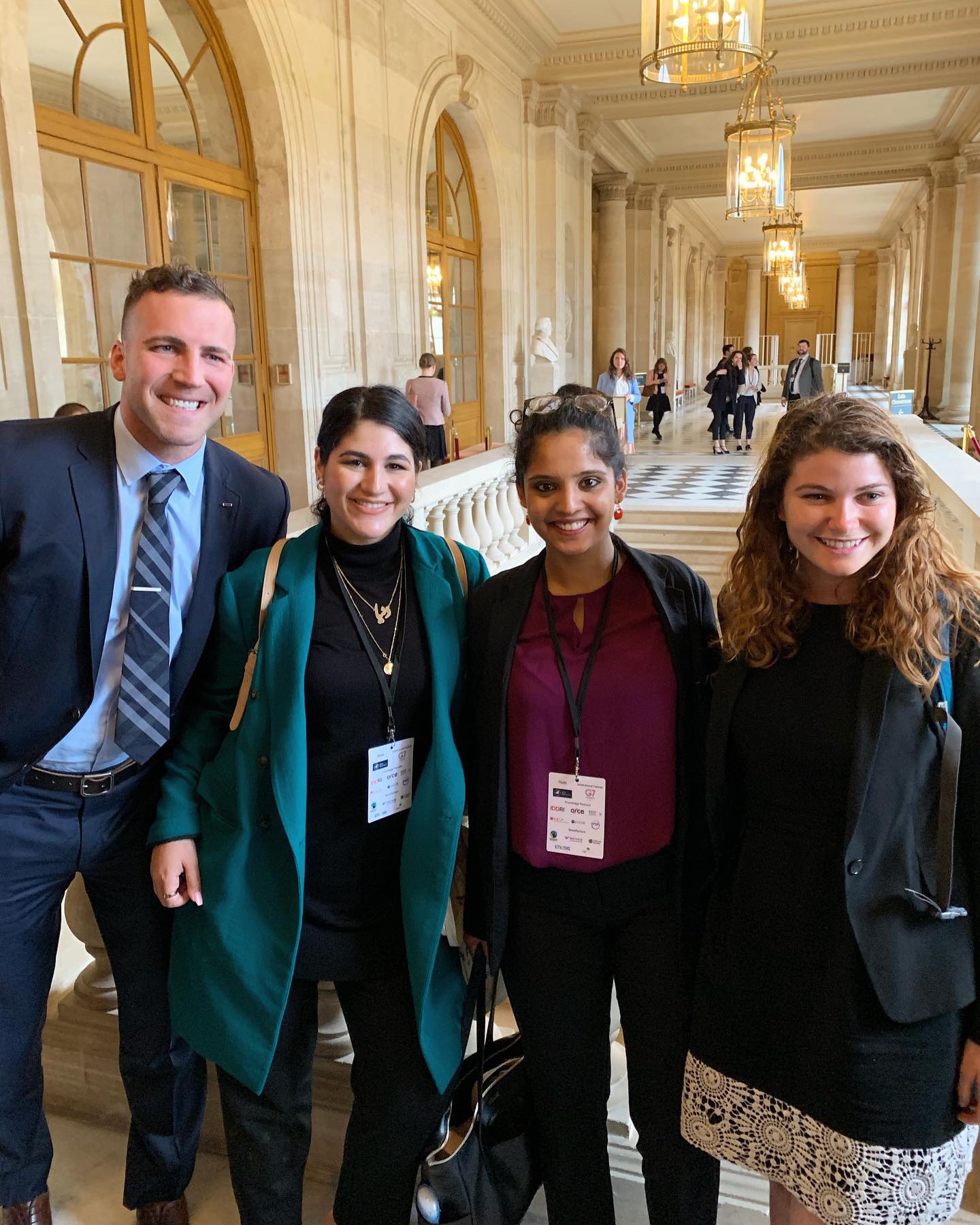 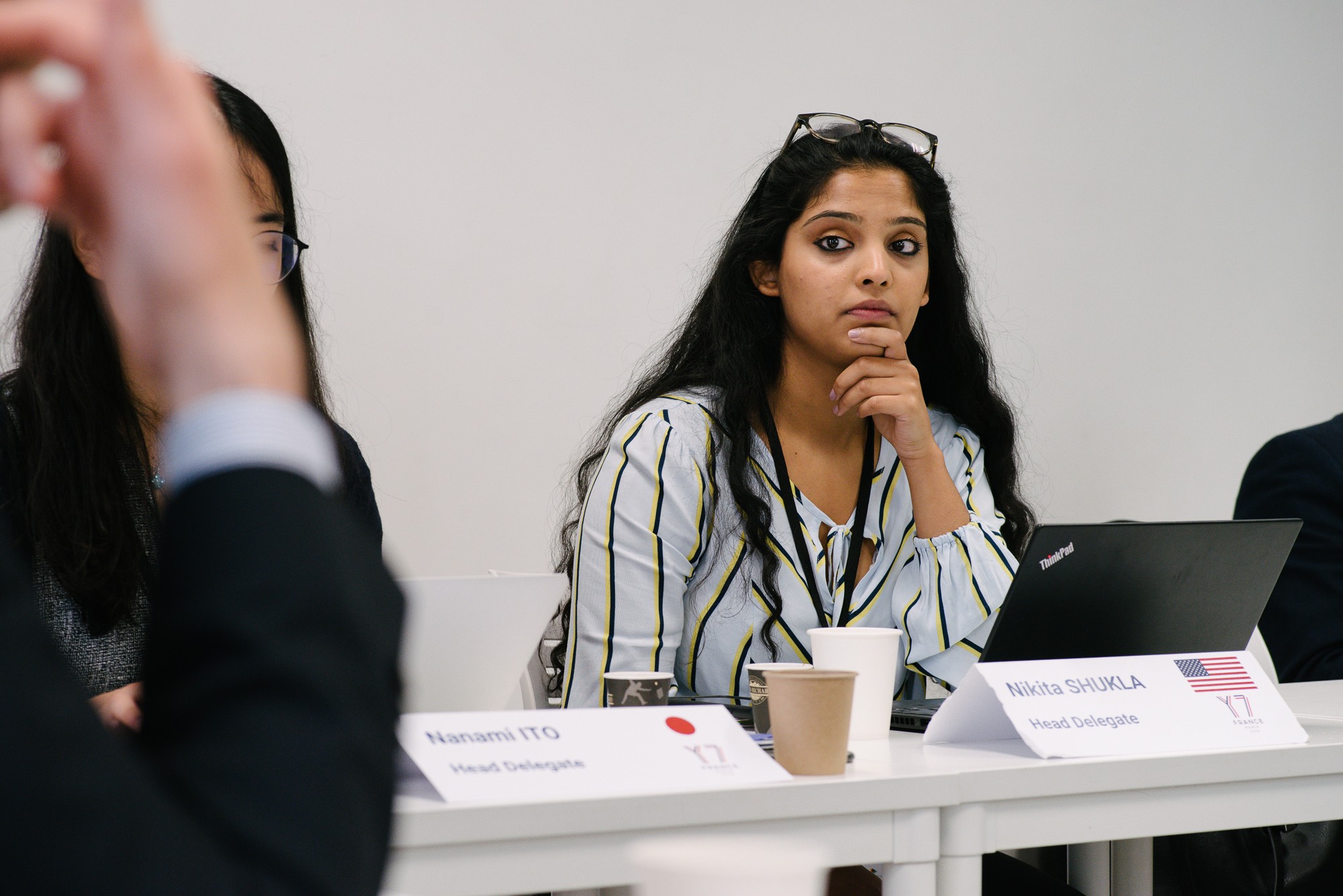